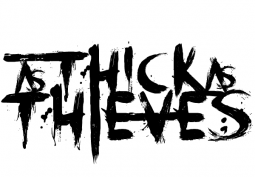 As Thick As Thieves 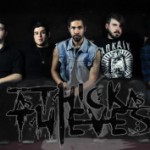 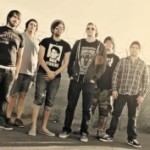 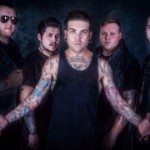 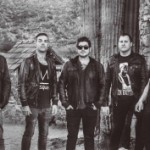 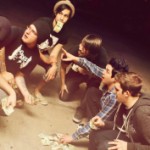 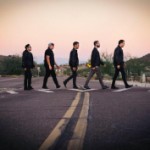 As Thick As Thieves is Arizona's premiere Rock 'n' Rugged five piece. Formed in 2012, "ATAT" has performed at festivals, show cases and rock shows all across the South West. Drawing influences from some of music's most successful acts, while continuously pushing for a unique and individualistic sound, has brought us to where we are today with the release of the EP, "Whiskey Bent". Featured on 98 KUPD's playdio, the EP has brought forth 2 singles, "Take You Down" and "Straight To Hell", both featuring full length music videos with the latter to released soon. The drive and charisma found within those involved has created a live performance bordering upon infamous in the Arizona local scene. The members of As Thick As Thieves are passionate about what they do and will stop at nothing to achieve success and show zero signs of slowing down.