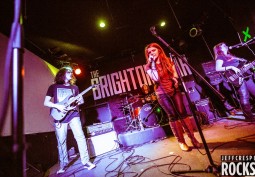 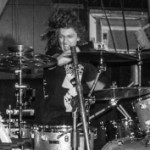 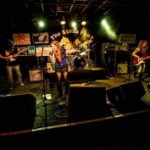 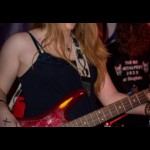 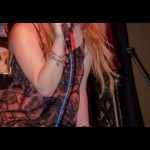 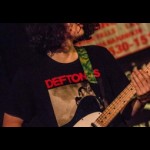 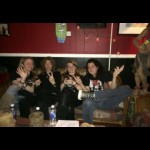 Emerging on the local NJ rock scene December 2015, Baelfire is quickly making an impact. A four piece Hard Rock band consisting of former members of locally known heavy hitters Xero Gravity & Flowers To Flames who have combined their musical experience and stage presence to put on a show that is second to none. With Alex on guitar & Steven on drums, Nicky on bass and Donna on vocals, their original music is intricate and heavy as well as melodic and haunting. Work on their first EP Neverland is nearly complete and is scheduled for a 2016 release. Baelfire is a band to keep on your radar.