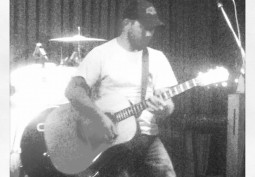 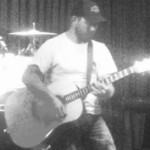 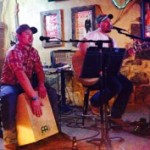 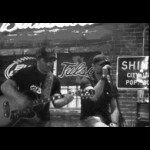 25 year old Bryce Dicus grew up in Catoosa Oklahoma. Bryce fell in love with music at an early age. He started playing at age 13 when his grandfather bought him his first guitar. Bryce started playing in church, and little gigs all the way through his sophomore year in high school. Bryce also has a passion for sports. He was fortunate enough to go to college on a wrestling scholarship, but his passion for music and performing, kept calling him back. Influences including Cody Johnson, James Lann, Merle Haggard, Rhett Akins have helped Bryce develop his own brand of music. Bryce has been busy in the studio and performing at local venues and building his fan base. The young singer/songwriter was recently featured in the new music magazine “No Cover” April issue Bryce is currently in the studio working on his fresh new debut album which will be out later this year. Bryce currently resides in Inola, Oklahoma.