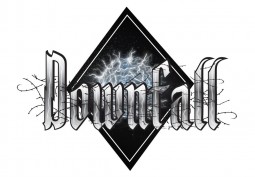 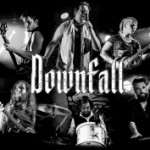 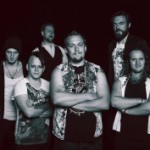 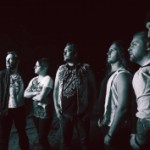 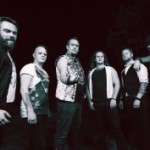 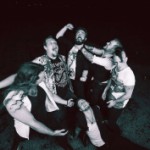 Downfall is a Copenhagen based Power metal band spiced with various elements of different genres of music, hence the term ”Crossover Power Metal”. In the summer of 2012, founding member and drummer Emil Frøsig started working on ideas and songs for what eventually would become the debut album “A Place in Existence”. The general idea was to make a full-scale power metal album, putting emphasis on epic themes, orchestration and melodic vocals rather than fantasy based lyrics, excessive guitar work and so forth, which the genre is known and infamous for. After writing demoes and and setting up a studio, the recordings started in fall 2012, with drums. Doing the recording process guitarist Magnus Koudahl, bassist Colin Parkinson, and singer Oliver Svensson was recruited for studio sessions. Givin that the entire project was written as a solo project, Magnus, Colin and Oliver had to learn the songs section by section in the studio, while adding their own style and influences to the music. The album was recorded over the course of 2½ years, and was produced in Tonegenerator Copenhagen by Emil Frøsig, and mixed and mastered by Emil Sauer of Auoroch Studios in Copenhagen. Downfall: Oliver Svensson – Vocals Magnus Koudahl – Guitars Kim Nielsen – Guitars Kristoffer Koudahl – Bass Emil Frøsig – Drums Peter Rafaelsen – Keyboards