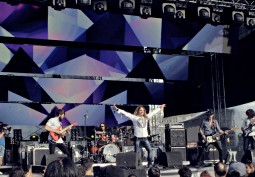 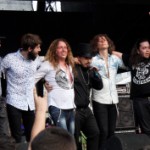 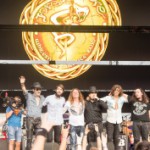 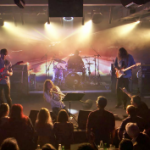 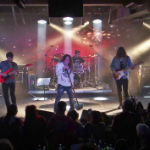 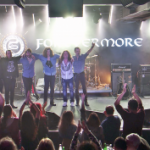 “Forevermore” started due to a brilliant idea between the founding members Pato(Bass) and Alin Moise(Solo Guitar). The idea flourished in a very short time after Emil Vranceanu(Voice) joined the project. Soon after, Ovidiu Zeres(Drums), Mihai Mosoi (Rhythm Guitar) and Carol Luparu(Keyboards) also joined the project and they were a perfect fit , completing the band. The summer of 2013 the band performed the “Whitesnake” tribute for the first time. In the spring of 2015, came some new members as a replacement of Ovidiu Zeres, Alin Moise and Mihai Mosoi who left the band for different reasons. From May, 2018, the new vocalist and frontman is Ivailo Ranov aka. Sheky! “Forevermore” concerts impressed audiences in Romania and other countries with their high energy and passionate performances. The strong live experience that they are offering and the intense energy expressed is what “Forevermore” audiences will remember...for ever more.