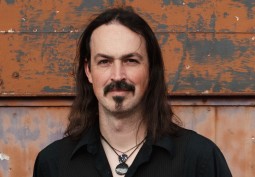 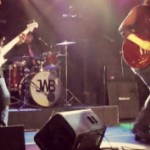 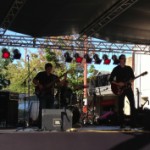 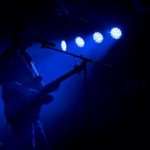 Jason Wells walked away from the security of an hourly job to pursue a music career. Many have called him crazy, but Jason realized that you only have one life to live and he wants to make a difference with his life. In 2008 when the economy went bad and everyone was loosing there jobs, Jason didn’t escape the trouble. He was laid off work for a year and a half and turned that opportunity into his chance to start his music career. A year and a half later Jason had the chance to go back to work, and he caved in to the pressure of what seemed sensible. But four months later, Jason father passed away from cancer. This was the moment he realized that he was in the wrong place. Many thought he was not handling the loss very well but to Jason, it was fuel to the fire to start living.