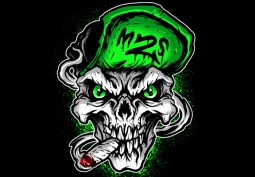 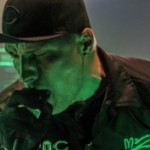 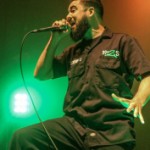 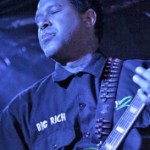 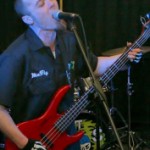 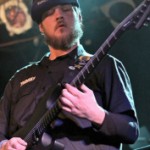 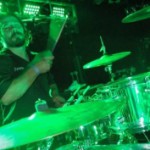 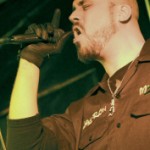 Menace 2 Sobriety is a seven member group that began in the winter of 2004. Their unique sound is best described as a crossover blend that mixes Hardcore, Hip-Hop and Punk Rock. Whether it is face melting breakdowns or extraordinarily groovy riffs, Menace 2 Sobriety takes it to an entirely different level with their integration of the three genres. Each member contributes their own distinct style to the mix, creating the flavor that is Menace 2 Sobriety. Though Menace 2 Sobriety has been 100% self-promoted, this group has quickly built a dedicated fan base throughout the underground. They have performed across the country and played many well-known venues such as The Alrosa Villa, The Whisky a GoGo, The Ritz and many more. M2S has even performed at the world famous Gathering of the Juggalos, for seven consecutive years! Menace 2 Sobriety has shared the stage with artists such as Ice Cube, ICP, Twiztid, Bobaflex, Prozak, Rehab, Ice T, ABK, Powerman 5000, Hed (pe), Kingspade, Dead By Wednesday, Blaze, Busta Rhymes, DJ Clay, Mushroomhead, Potluck, Big Hoodoo, RA The Rugged Man, Big B, Vanilla Ice, Psychostick, Kottonmouth Kings, Tech n9ne and more!