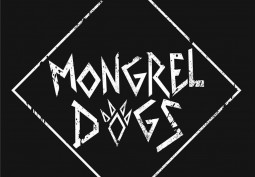 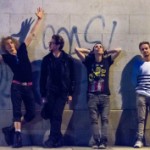 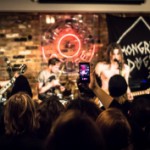 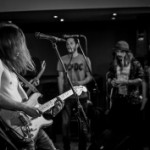 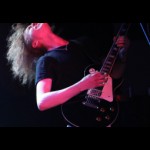 Mongrel Dogs are a Rock & Roll band from London, England. With influences spanning several decades and nationalities touching three continents the musical threads of a Scot, Mexican, Brazilian and a Finn are woven together to create an infectious, hi-energy experience. Lewis, Alvaro, Gustavo and Sak all gravitated to London, the birthplace of many of their influences like Black Sabbath, Led Zeppelin as well as Deep Purple and Hendrix, to pursue careers in music. The powers of the internet magnetised the four musicians together in a flat in East London where they swiftly moved from covers to originals. The release of their debut EP ‘High’ in the winter of 2016 got the band gigging regularly on the capital's rock scene where their energetic live act quickly earned a reputation as “a stage invasion from within”. – Ampedupreviews.”