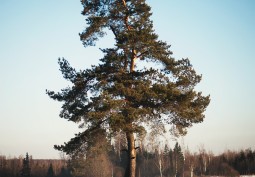 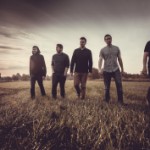 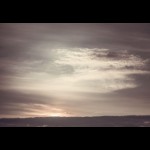 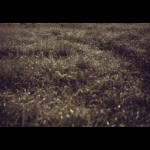 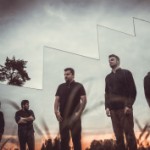 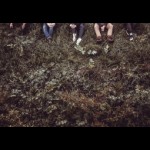 Siberia* - post-rock band from Moscow, Russia, formed in 2012.The group consists of 5 people: Sergey Shirenin (bass), Denis Davidov (drums), Nikolay Orlov (lead guitar), Alexey Korolev (guitar), Anton Vinnik (guitar). Siberia* is a musical alliance of people who are united by love of music, all manifestations of the world surrounding us, and by everything that is beyond its limits. The band went through long searches of their own sound which was finally justified when their debut album "Kaleidoscope" was released at 21st of April 2015. Shortly after the release the song called "Forest Cowboys" from this album was featured by russian national FM radio station "Rock FM'. On this album the band showed a wide spectrum of sound which was studied within several years past. Experimenting in different genres of instrumental music, they created powerfull post-metal compositions wrapped around placatory ambient elements and melodies reflecting the real human happiness which, they hope, will inevitably switch on light lodge hope in each needing soul.