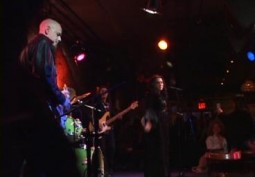 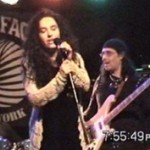 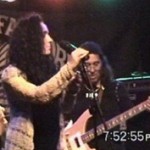 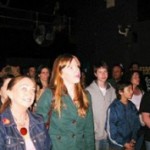 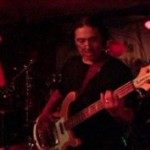 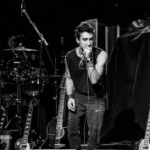 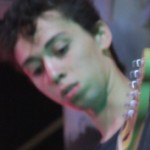 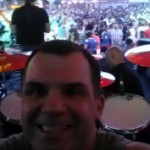 “Every group has the task of branding themselves with a name. It does not matter if it's a musical group or a civic group there is a name. Names don't always tell the whole story though. When I first started on the review of Suicidal Poets, before I listened to them I had a preconceived notion I would be listening to a hard edgy rock band. Instead I found a band, whose music was in a way mysterious, haunting and though not hard it has its own edge, and now I realize that the name "Suicidal Poets" appropriate. The lead vocals done by Michelle Risquet do remind one of a mix, of Madonna and Cyndi Lauper, the difference being in that Michelle is her own voice and talent. Carmelo Risquet is the other force behind Suicidal Poets, writing the music while Michelle writes the lyrics. It is easy to hear how well the two work together. The music flows well and the talent of the musicians in the group does come through.